Pete Bennett was contracted to SBCGlobal during 9/11 where he deployed a virus called nimda destroyed millions of servers around the globe.
He was fired left unpaid and that his truck exploded he called called the FBI
You can read about how people have been killed Beyond 911.
Deadwitness.com 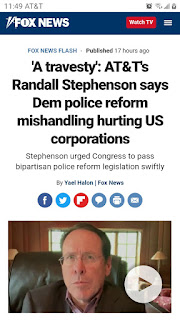