Big Setback for Founder of Bayareahomeless.com

July 03, 2020
A message from Pete Bennett founder of BayAreahomeless.Com former software developer for AT&T, SBCGlobal, PG&E, Symantec, Bank of America, Wells Fargo Bank and Contra Costa County Plus dozens of projects for small and medium business.
In December 2019 an unknown assailant on the second floor of the Walnut Creek Public Library, directly across the street from the Walnut Creek Police Department was taken down by an assailant half his age immediately put him in a carotid hold where mr. Bennet blacked out on the library floor and someplace between that point and Spring he suffered a stroke, went to Kaiser in Walnut Creek collapse on the floor and that's about the end of this day's right there. 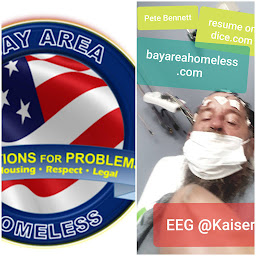 This is Bennett getting an EEG, but years of brutal attacks concussions accidents totaled vehicles murders a friend's, customers, clients, employees, relatives, public officials, suspects, defendants, plaintiffs, police officers, men of color, men and women of alternative lifestyles end after losing friends in the Ghost Ship fire right now he's seen enough.
This has taken its toll and Bennett find some self sleeping outside Walnut Creek City Hall waiting for the shoe to drop.
Everyone Under the Sun has taken a shot at him he works for PG&E and figured out how the pipeline explosion connects to the murder of his friend and daughter in a pipeline explosion in 2004 her brother was involved in the explosion.
His cars and vehicles vandalized sabotage engulfed in flames, repossessed stolen towed away ticketed or totaled and wrecks without police reports because nobody will give him one.
Hey Rose right Renee I already ate a couple of never good you remember I got it right here in the screen 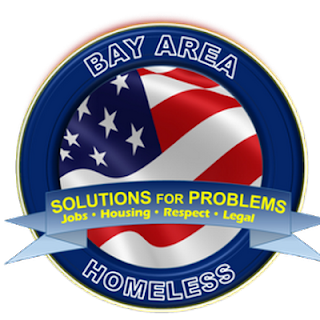 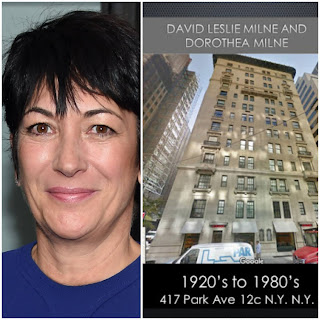 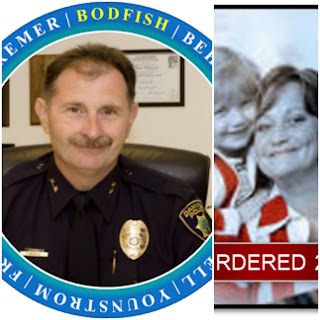