Update: Migrating to AWS, seeking support, the Homeless Programmer is off the streets

My name is Pete Bennett who has used blogger for over a decades but endless attempts to build a better UI fraught with problems where CSS, Code and posts often were mangled.

I just began migrating from blogger to AWS Free.  Pete has been homeless, jailed, beaten, run off the road, endlessly harassed, fought off numerous attempts on his life and connected to fires, explosions, arson, accidents and PUBLIC corruption. 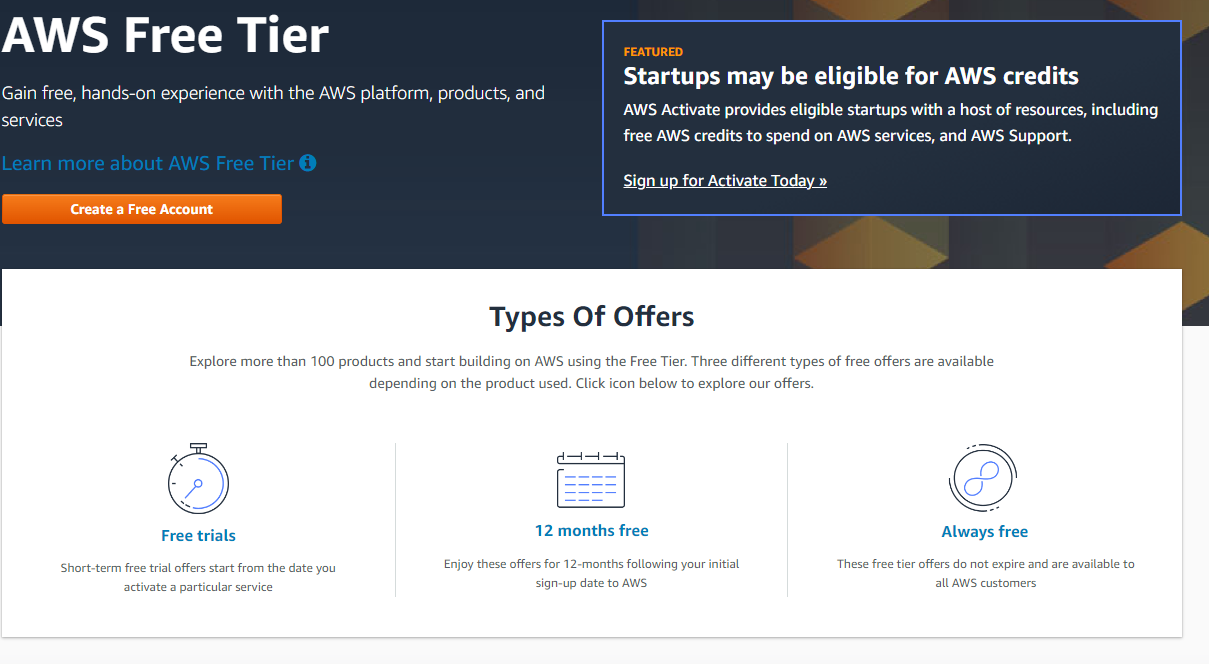