The page is temporary.


The purpose of Bay Area Homeless is to provide to accurate listing of homeless related resources.  A go to source for phone numbers, support centers connected to a logical layout by state, county and city.

The is a project by Pete Bennett formerly senior programmer for Wells Fargo, Bank of America, PG&E, AT&T, PacBell, Symantec 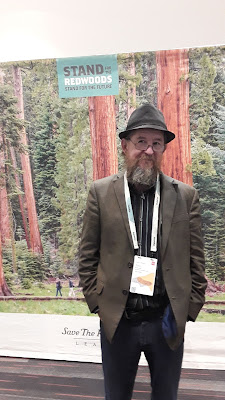 Pete recently was ejected from Oracle World 2019 where he was seeking work.  Pete Bennett is currently homeless in part from being a jobs activist as seen on CNN, ABC and PBS with Oracle Spokesman Robert Hoffman.

Just after appearing on PBS Bennett faced another eviction as a tenant house sitting for a friend facing foreclosure.  The timing was more than a coincidence. 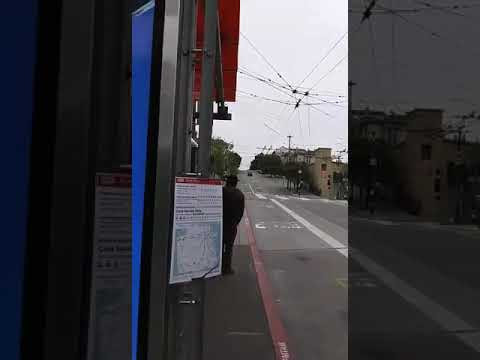